Ducted reverse cycle air conditioning is a great choice for homeowners who want to save money on their energy bills. These units are particularly popular in Australia because they use fewer power-generating units than air conditioners that run on a reciprocating cycle. They are also quieter and cooler than other types of air conditioning systems.

Benefits of the System

The refrigerant is also cooled faster because it flows through fewer coils than it would if it were used in a conventional air conditioning system. The cooler the refrigerant is when it enters the system, the quicker it cools off. This speeds up the process of reheating and warming up the refrigerant, which improves the unit's efficiency.

A colder, faster, less noisy unit also has fewer moving parts. These components help prevent overworking them, prolonging the life of the unit. Since no two ducted reverse cycle systems are the same, they also offer some additional advantages.

For all of these reasons, a ducted reverse cycle air conditioning system makes a good choice for both the residential and commercial markets. If you live in an area where the climate is more restrictive than others, a ducted reverse cycle air conditioning system can be adjusted to provide optimum cooling conditions even in those areas. Reverse cycle units are also available in a variety of configurations and sizes, allowing homeowners to select a unit that is right for their home.

You can contact Heating Experts on 1300 506 984 to have a discussion on how we can help you today to decide which system is suitable for you. 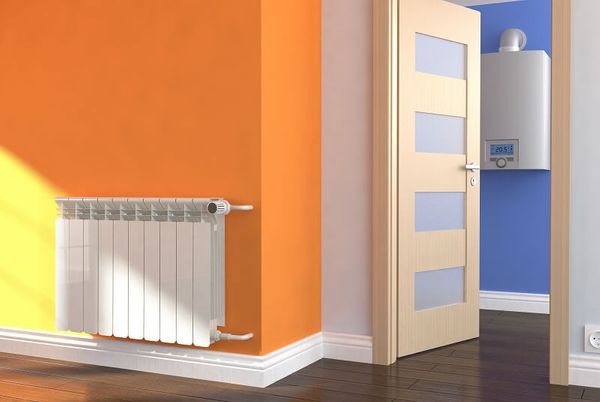 You may have heard about hydronic heating systems many times, but do you know what it is? Well, this heating system, also known as a wet system, uses hot water 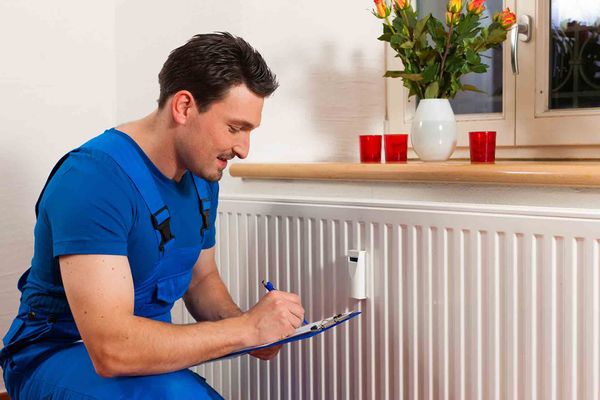 Problems with your heater can happen over time due to a variety of reasons. Understanding how to recognize the most common heater problems is a great way to stay proactive